What is a shear wall? Behind The Walls Remodeling Guide

What is a shear wall? 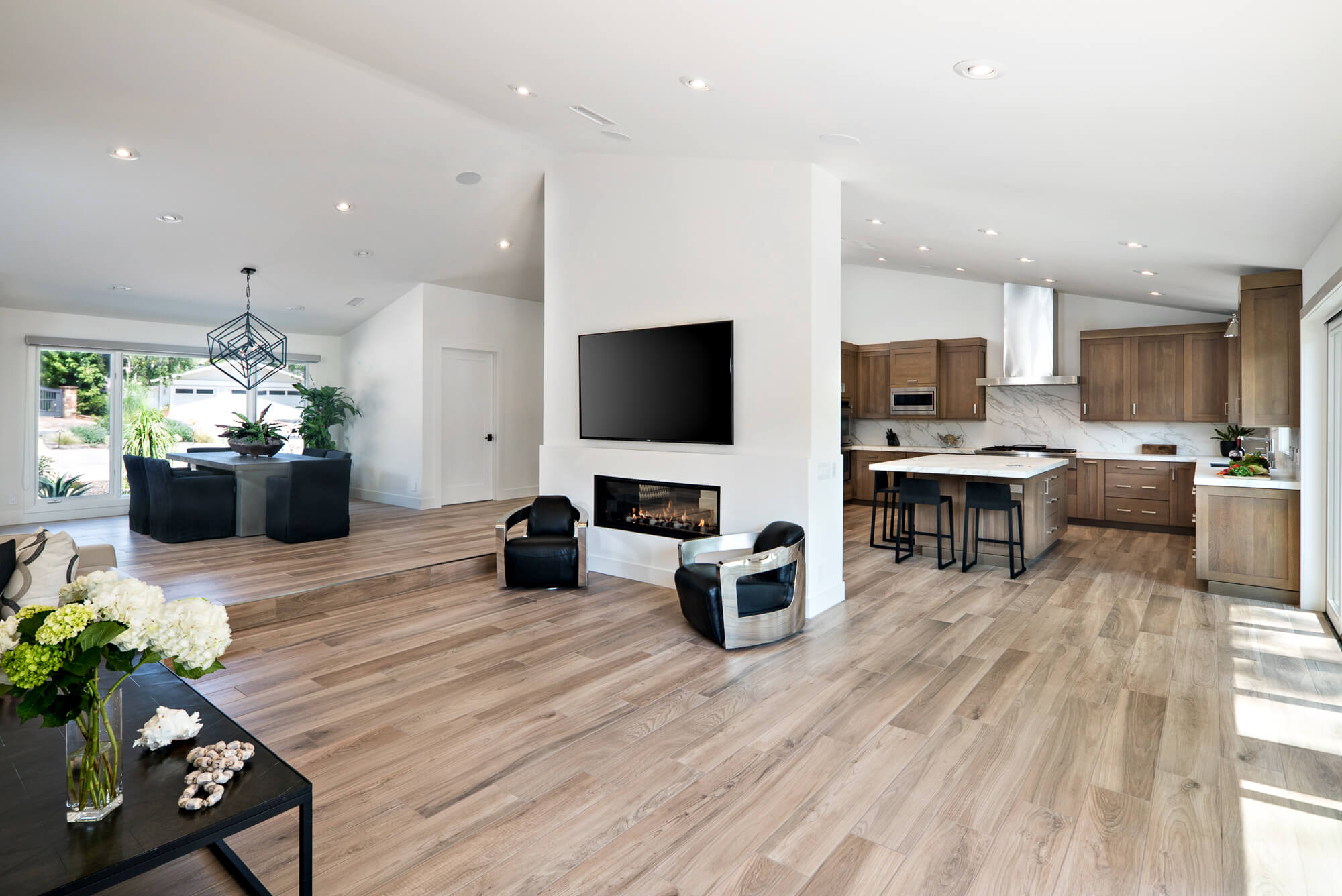 Shear walls are used in the state of California to prevent the home from moving during an earthquake. To the eye, a shear wall is just like any other conventional wall in a home. The difference is that the framing of a shear wall is reinforced, typically with plywood. A plywood lining makes for a more rigid and/or sturdy wall, which would help control any horizontal movement of the home during an earthquake.

What is a footing?

A footing is best described as a concrete column with rebar reinforcement that is poured and secured within a trench or a hole dug in the ground. Footings are usually placed under areas of the home with the most amount of weight above. Footing sizes and rebar call-outs will vary depending on the live load above. A structural engineer determines the type of footings required in all areas of the home.

Let's Discuss Your Next Project!

What is a shear wall? Behind The Walls Remodeling Guide was last modified: December 27th, 2019 by admin